Ukraine's top law-enforcement agency said on Tuesday that it has detained a suspected "hacker" who was allegedly aiding Russian troops technologically in the eastern European country and helping Russia send text messages to Ukrainian forces urging them to surrender.

The accused hacker, who was not identified, also allegedly helped the Russian military send "commands and instructions" through mobile phone networks "to advanced groups of Russian invaders" in Ukraine amid Russia's more than two week war with the country, the Security Service of Ukraine said in a Facebook post.

Through the alleged hacker, Russian forces "made anonymous phone calls from Russia to the mobile phones of the invaders in Ukraine" and "sent SMS to Ukrainian security officers and civil servants with proposals to surrender and side with the occupiers," the government agency said.

According to the Security Service of Ukraine, "up to a thousand calls" were made through the suspected hacker in one day, with many of the calls from the "top leadership" of the Russian army.


"The collaborator has been detained so far, all his equipment has been confiscated," the Ukrainian security service said. "The perpetrator was declared a suspect." 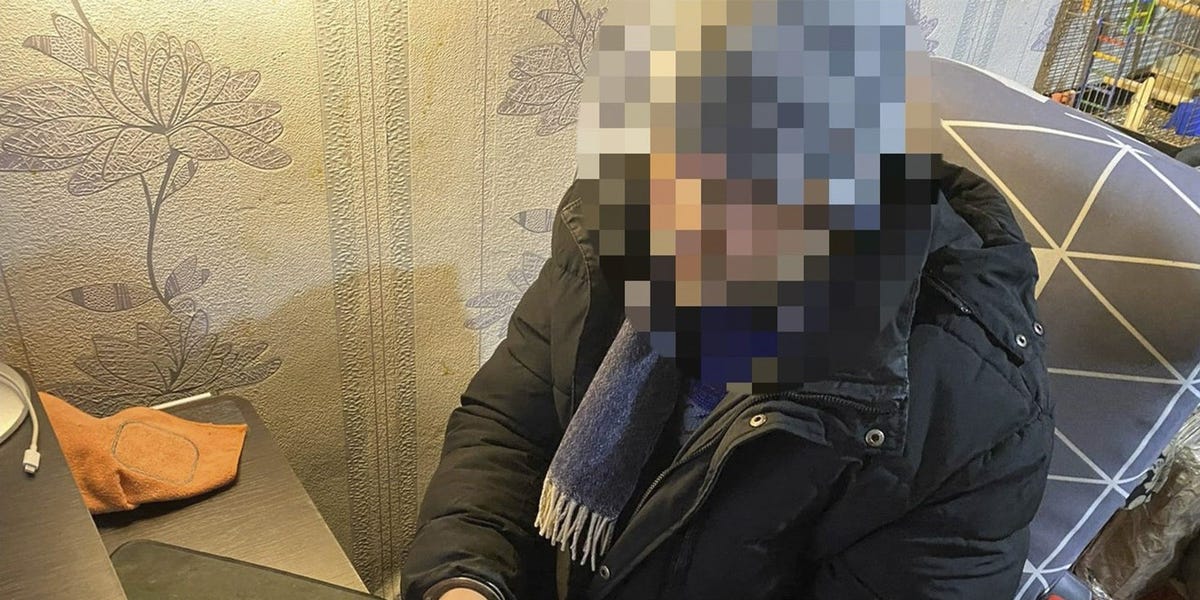 Authorities said the "hacker" helped make "up to a thousand calls" in one day, with many calls coming from "top leadership" in the Russian army.